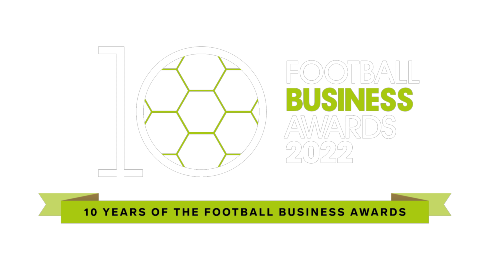 The 2022 winners were revealed at the ceremony on 27 May at The Brewery, London. 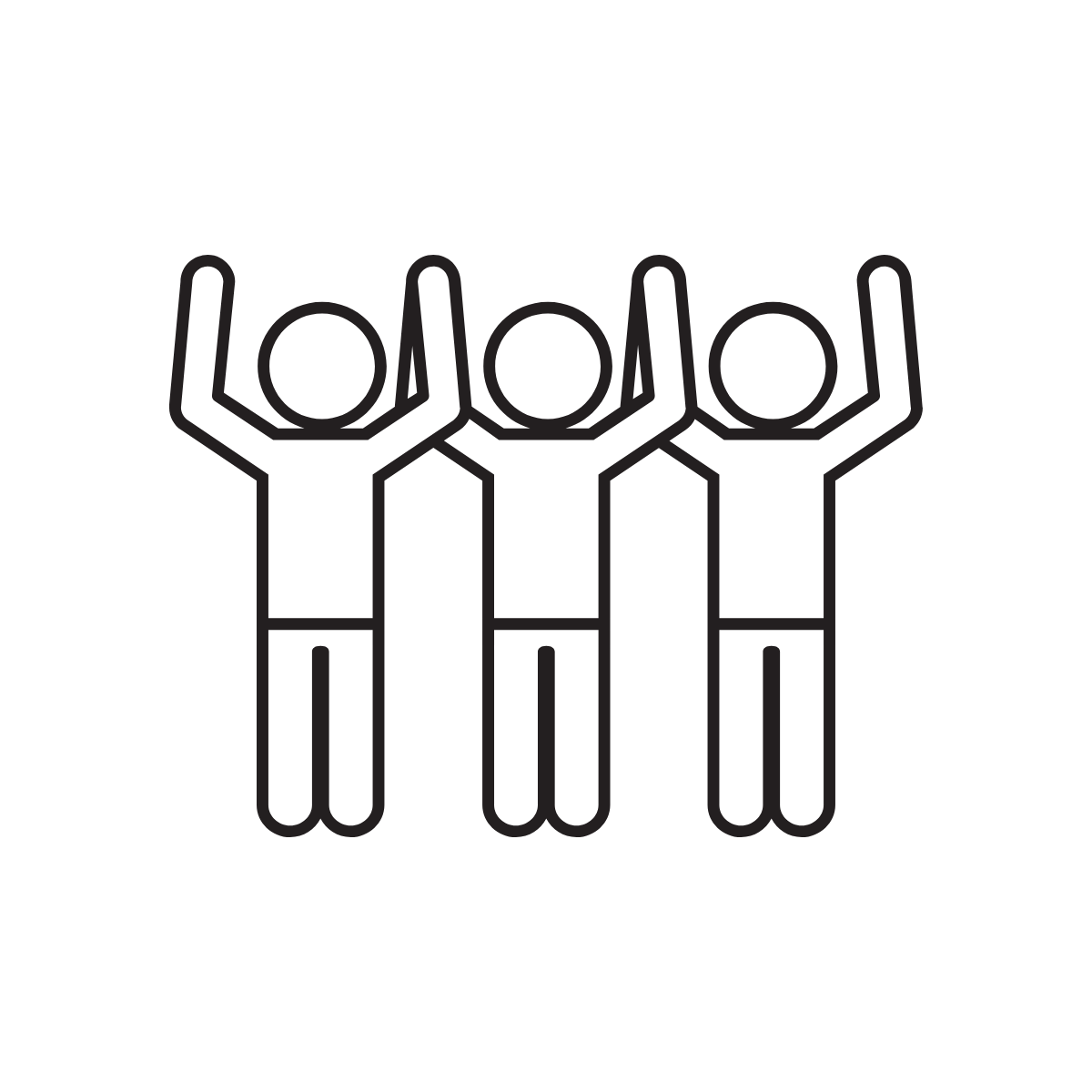 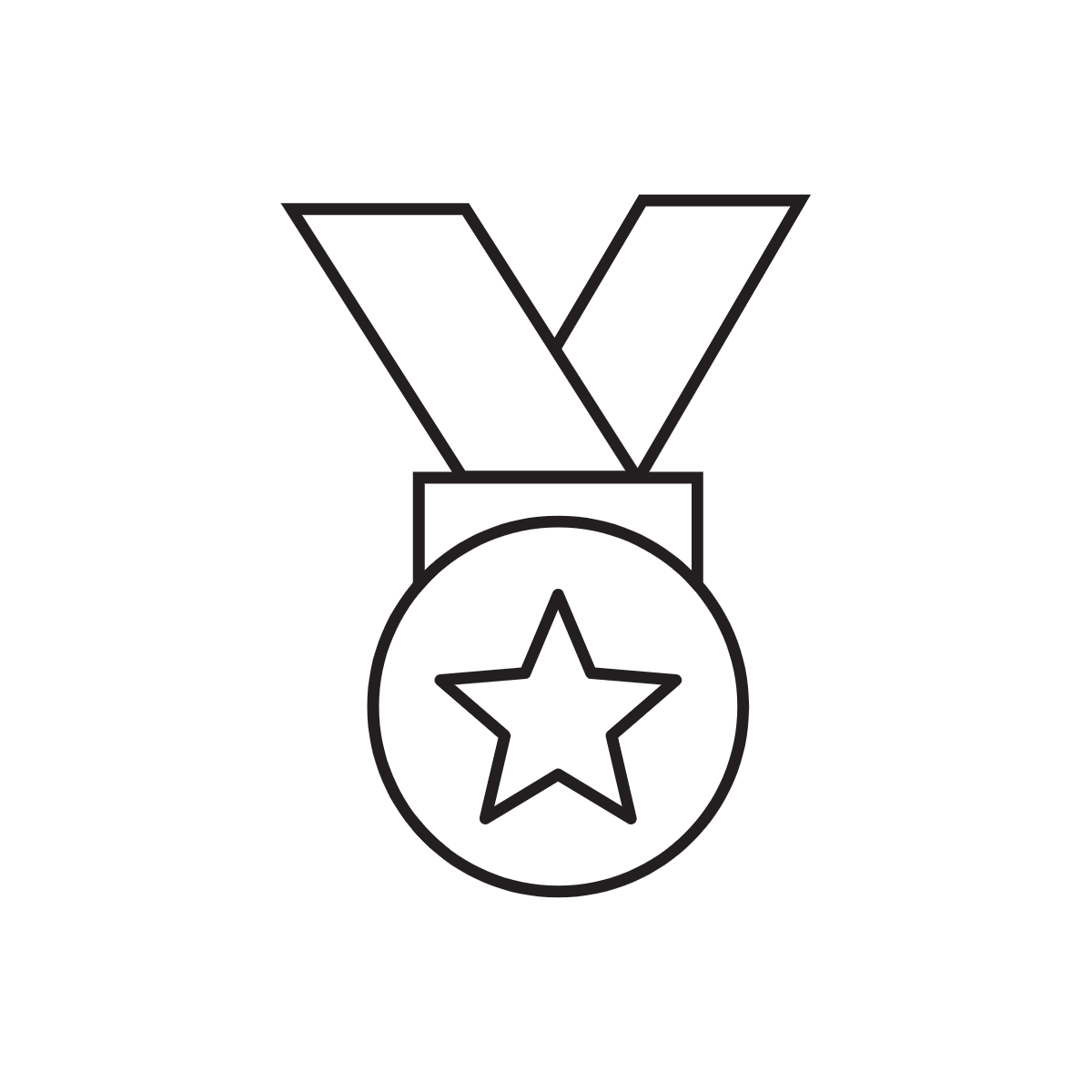 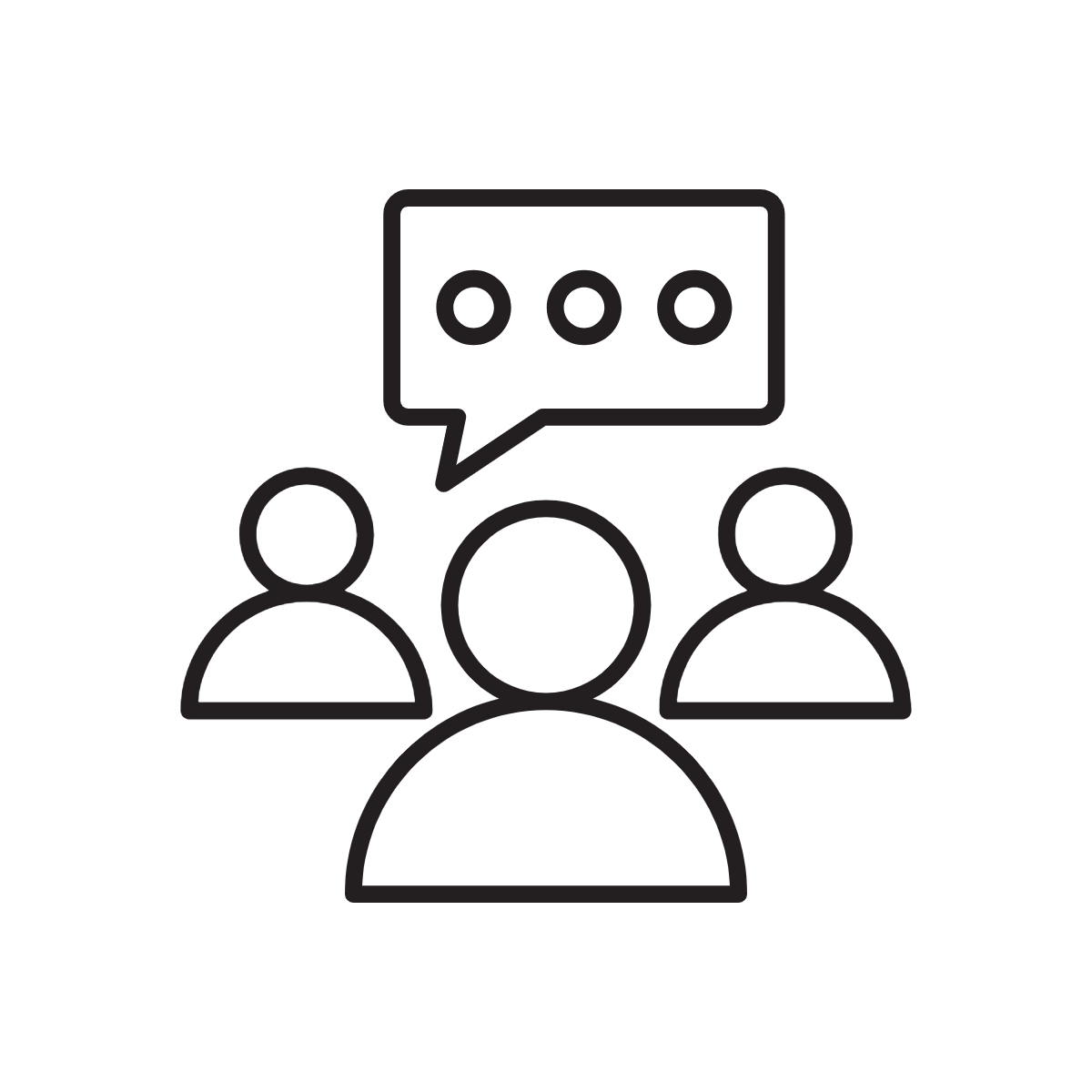 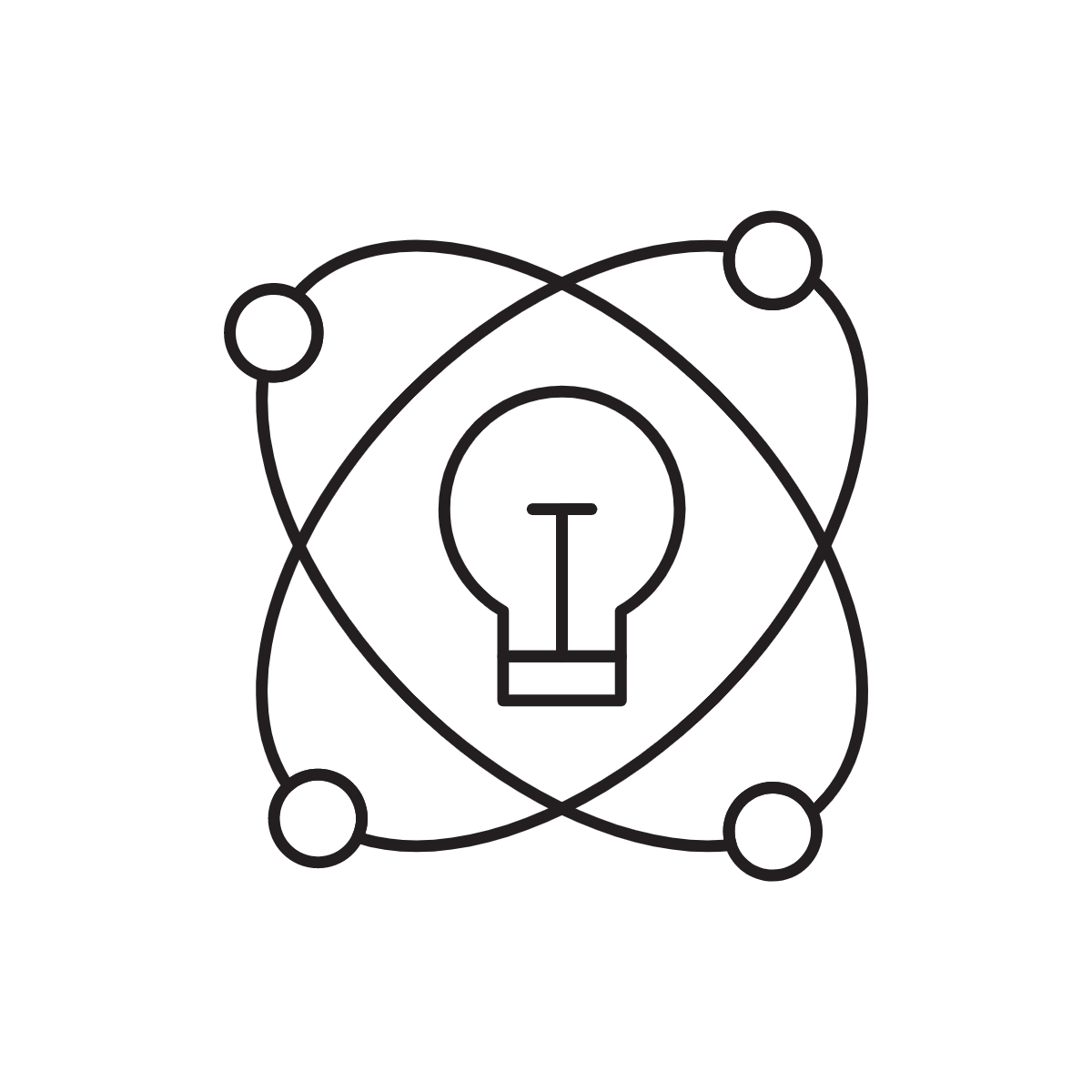